Although we do indeed live aboard a boat The Vlog Couple is not really based around boating itself although it will feature from time to time. As previously mentioned we do have another channel called Hannah the Narrowboat for that and for some reason we forgot about The Vlog Couple channel and had began posting our day to day vlogs there on a regular basis (maybe because that channel had become monetised). In retrospect that was a poor decision as we were no longer posting videos about narrow boats and the canals on that channel which watered down the whole purpose of setting it up in the first place! That is the reason we have relaunched The Vlog Couple both as a YouTube channel and this complimentary website.

We wanted more flexibilty to both do our day to day vlogs as well as other things such as sharing our creative sides and perhaps even getting you the viewer involved. Paul is very much into his photography, cinematography and music writing (most of the music featured in our vlogs are written by him) but also likes to have the odd rant about whats going on in the world. Lee is also a very creative person and is probably the more crafty of the two of us. She will sit for hours knitting or making stuff and is also very handy on the DIY front. The Vlog Couple gives us the freedom to do pretty much whatever takes our fancy with the channel and website without worrying about those that originally followed us purely for the boating aspect of things – that part of it will stay on the Hannah the Narrowboat YouTube channel and this becomes our day to day vlogging channel (along with much more). We will also be posting some blog stuff here and maybe even the odd creative or tech tutorial along the way and of course Paul won’t be able to help having the odd rant here and there too.

Why not pop over and subscribe to both our YouTube channels and then you won’t miss a thing – they are linked directly below so just click on the logos to be whisked away to our channels! 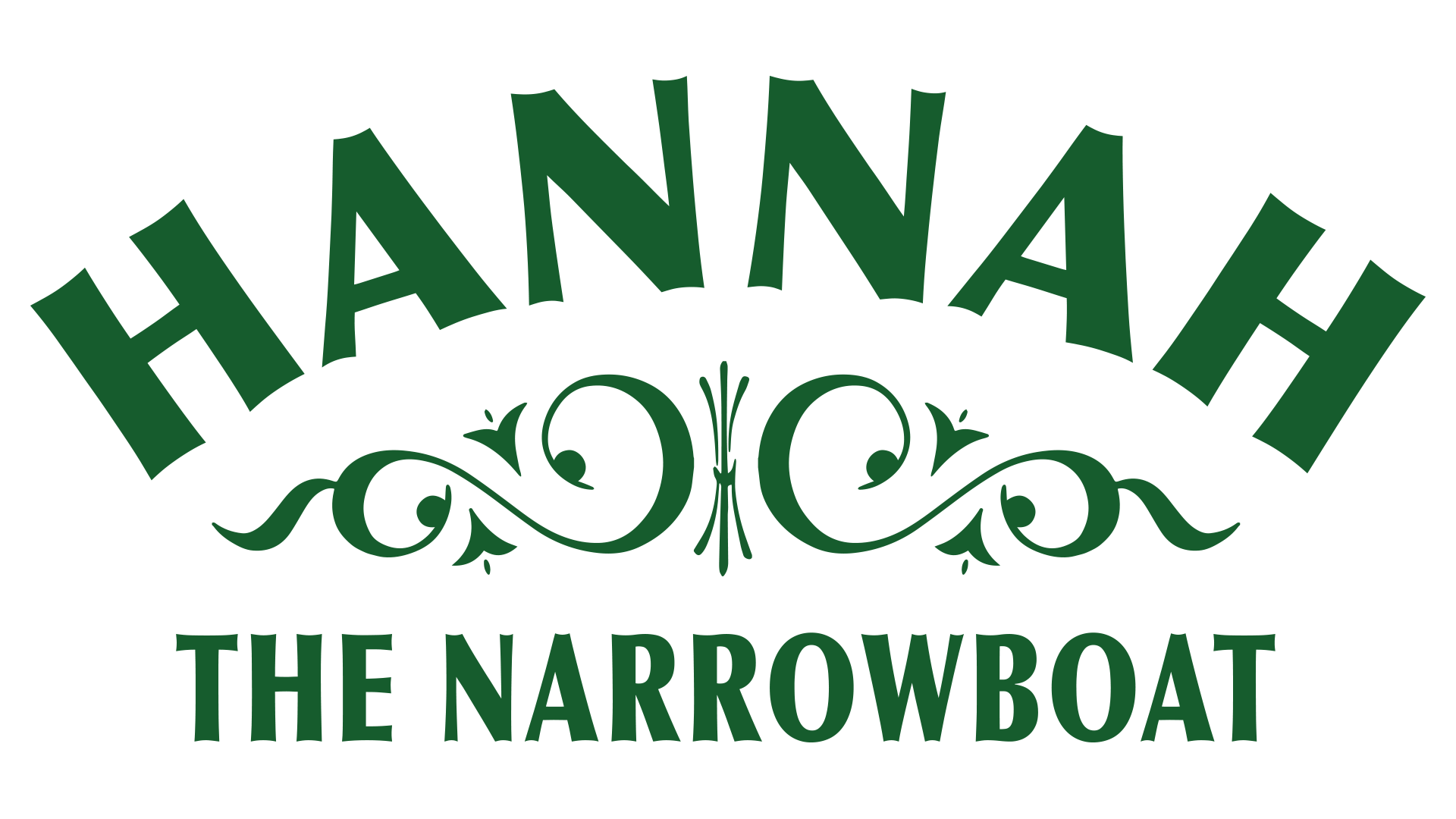